My very first book was jointly written with Dominy Hamilton and was about the super-star illustrations created for record covers and other graphic projects by designer Roger Dean. I had just graduated in History of Art at Sussex University, so I applied my research skills of 17th-century Dutch pictures to these sometimes psychedelic subjects. A lot of fun was had by all. Dean was a true innovator and even founded his own publishing company to produce the book at the price he wanted, that of an LP, £4.95 as no ‘legit’ publisher would touch the project. The book went on to sell hundreds of thousands of copies, worldwide. 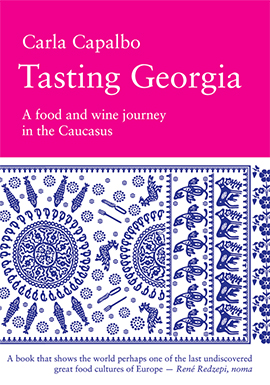 Tasting Georgia: A Food and Wine Journey in the Caucasus 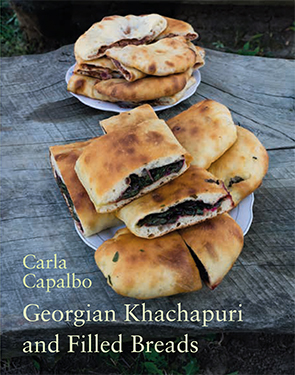 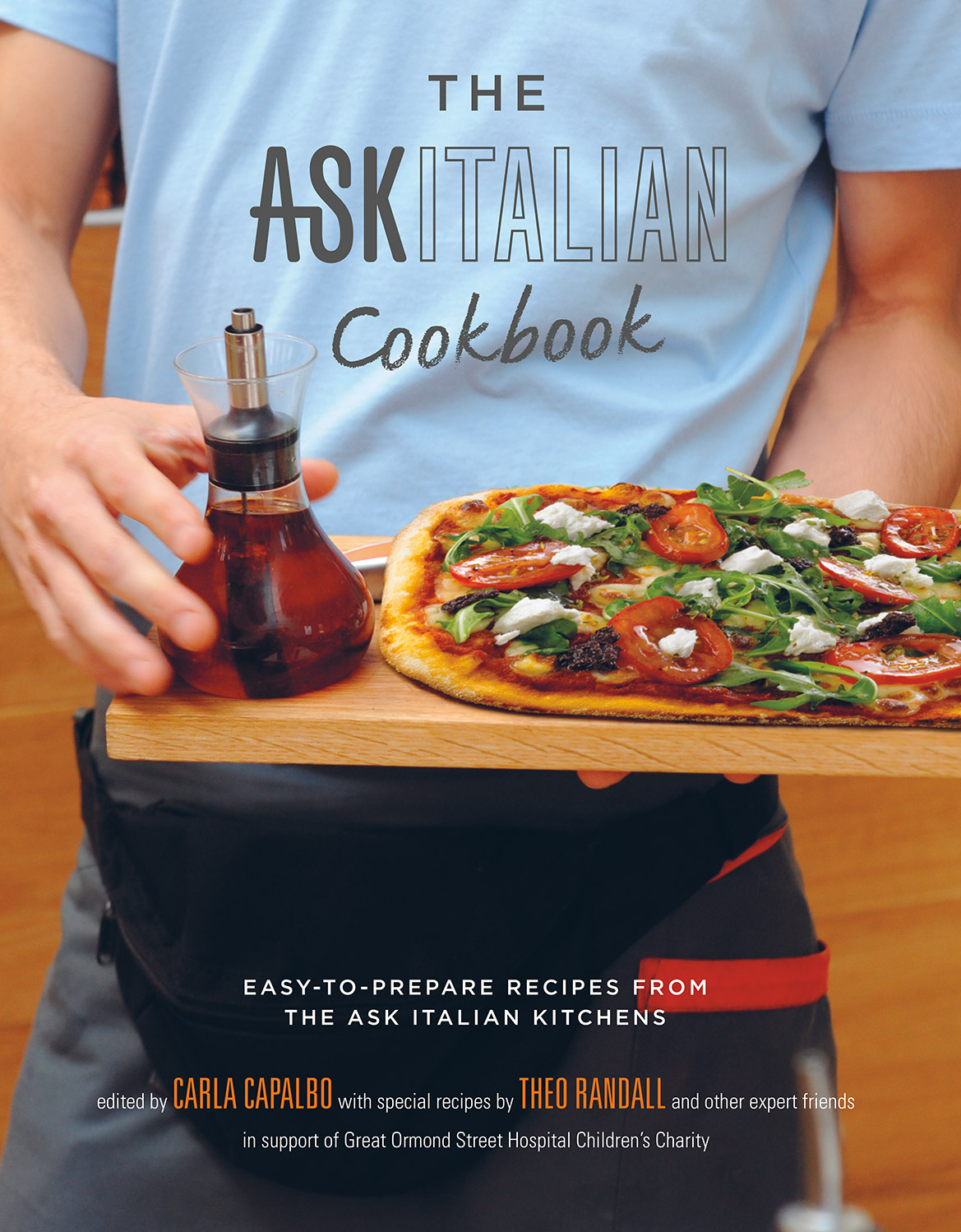 The Food and Wine Guide to Naples and Campania

Books that Include My Articles

Cheeses of the Amalfi Peninsula

The Food and Wine Lover’s Companion to Tuscany

The Book of Gingerbread