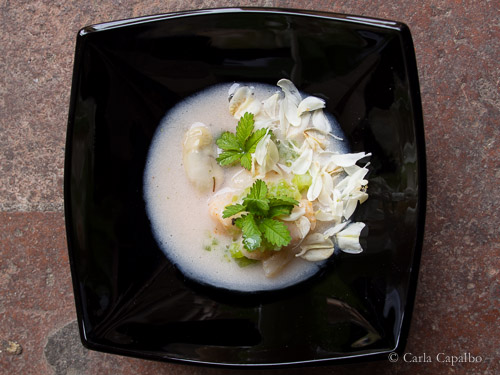 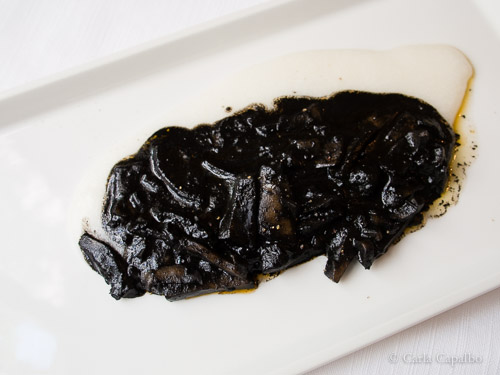 This morning, reading the Guardian online as I usually do first thing, I happened on an article by Hannah Ellis-Petersen about the sickening reviews that have recently been written about the young Irish opera singer, Tara Erraught – who is currently starring admirably in the trouser role in Strauss’ Der Rosenkavalier at Glyndebourne. It seems that opera reviewers at several of the top British papers have been more obsessed with criticising the talented singer’s shape rather than praising her excellent mezzo soprano voice. It’s outrageous that this kind of sexism should continue to heap pressure on women everywhere, young and old, to conform to what this society considers the ‘right size’, especially when men are so rarely subjected to it.

I join the protestations of many of the world’s top sopranos upon reading these reviews: Let us be appreciated – and criticized if need be – for what we are able to do and say rather than how we look!

The shaping theme cropped up in the next article I read too, albeit in a more superficial and absurd way. It appears that William Sitwell, one of the ‘expert judges’ on BBC1’s British MasterChef, can’t stand square plates. I kid you not. “Sitwell…has called the modern tableware ‘an abomination’… and threatened to throw a square plate back at a contestant who used one in a recent show.” 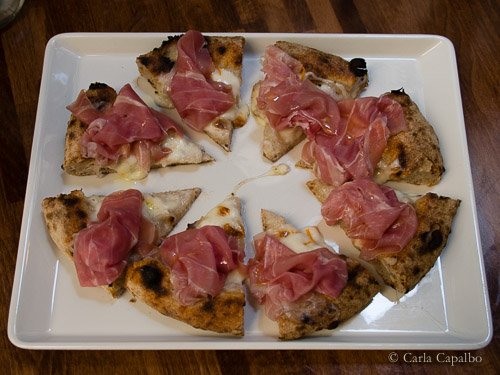 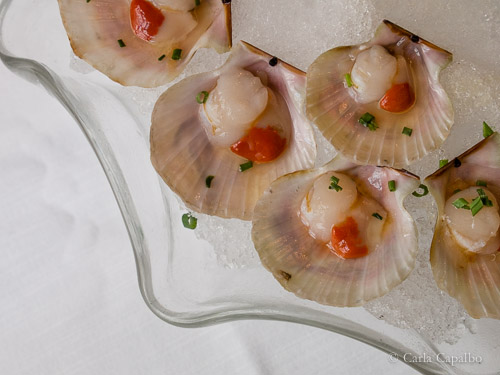 The article then quotes Sitwell: “Food should be served on round plates and not a right angle in sight…A square plate is at odds with nature…Mother Nature produces ingredients that are many shapes – including round, but never square…The square plate is too frequently part of an armoury of a cook who is hoping to divert attention from their own inadequacy, in the mistaken belief that the squareness or indeed rectangular shape will lend the cook some kind of fashionable vibe. Except it is very much out of fashion, as pointless as the sprinkling of micro-herbs or grit…If you have square plates, now is the time to be bold and cast them out.” 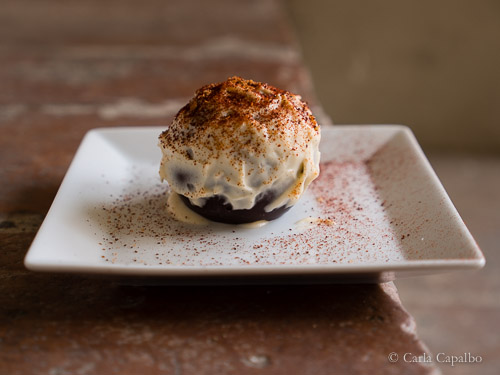 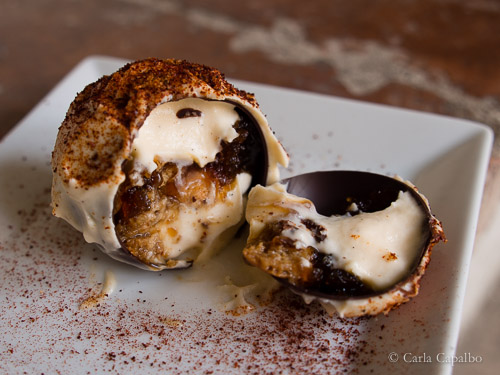 Why should painting have been allowed since its inception to be framed by straight lines, but food not? The tension between a straight line and an organic form can be used to effect, and often is, by chefs the world over. Round plates are no guarantee of good graphics. TV programmes such as these are hardly citadels of fine aesthetics: the amateur chefs are pushed to the limits with the time restraints they’re dealing with. This type of visual sexism is yet another version of the kind of narrow-minded cultural prejudice I abhor. Creativity – like nature – comes in all forms: Viva la diversità! 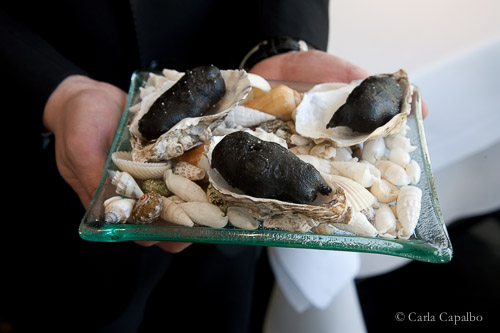