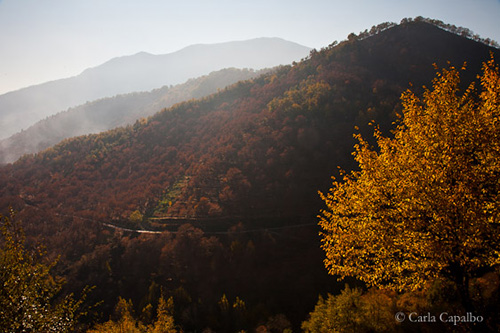 Out of the interior

One of the reasons I love this remote part of southern Italy is because it enables me to live within an authentically rural community. When I’m here, I live high in the Apennine mountains in the little-known ‘interior’ part of Campania. It snows a lot in winter here, despite being several hours south of Rome. This other, more austere lifescape is only 90 minutes from Naples and the Amalfi Coast, but has little to do with the coast’s glamour and exoticisms. In Irpinia, as the mountainous area of Avellino province is called, the clock never quite caught up with northern Italy’s rush to modernism. 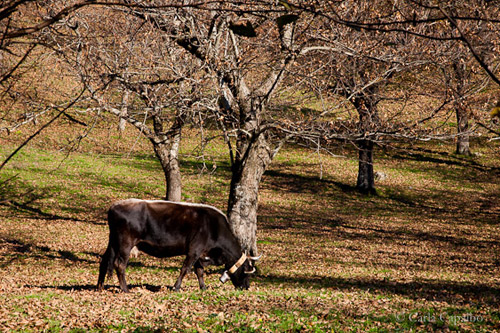 Here cows graze freely in the chestnut woods, spending their days roaming slowly on slopes so steep that goats would seem a better option. Even when the cows are out of sight, you can easily locate them by standing still to listen. Each cow carries a large bell on a wooden collar around her neck so you can hear their gentle pings each time they move their heads to graze. Their milk is rich in flavour from the wild grasses they eat, and go into producing fine ricotta and ‘fior di latte’, as any mozzarella-type cheese made from cow’s milk is called. 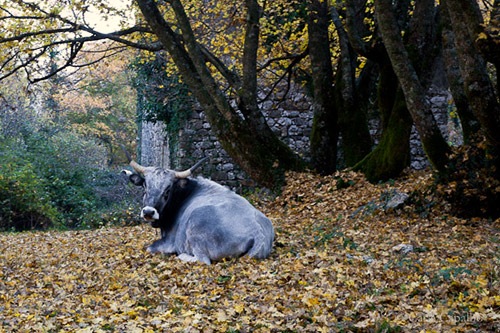 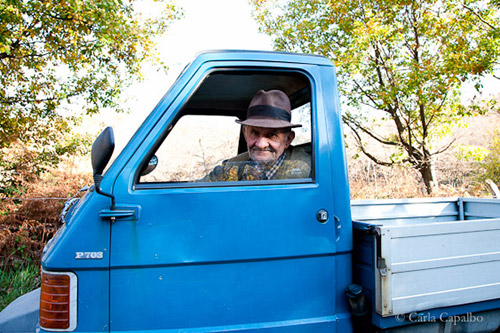 The cows’ owners are often diminutive, weather-beaten folk whose only motorized transport is the classic three-wheeled ‘ape’ (which is Italian for ‘bee’ and is pronounced ah-pé; they’re so-called because they buzz around like bees). I don’t think you need to be able to read or write to drive them. Just as well, for most of that generation had precious little schooling in the traditional sense. Yet they can tell when to plant or harvest by the phases of the moon. And spot the edible greens in a meadow full of look-alikes. They know how to preserve vegetables and fruits, and how to save and to economize. They know how to care for and kill a pig, and how to salt-cure every inch of its precious body. They’ll tell you the names of all the winds, and how to make a log burn longer. 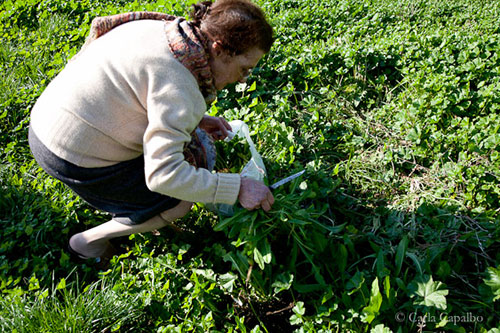 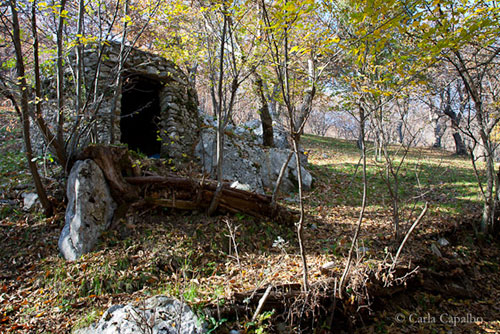 Some of the younger generation, those who haven’t left for industrial jobs in the cities of the north, are coming around to appreciate their grandparents’ acquired wisdoms. They’re starting to realize that what was seen as an almost shameful lack of sophistication is in fact a rich cultural heritage that today seems ever more to the point. Modern, even. 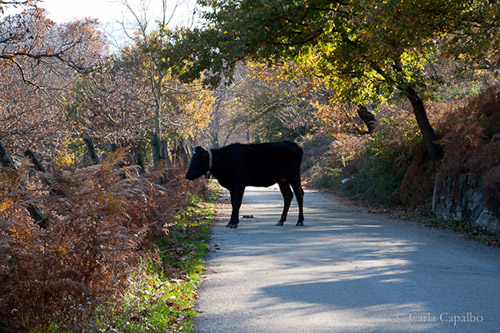